Why Should Families Care About Fair Trade and Support Businesses Who Do? Have you ever walked down a supermarket aisle, picked up a package and saw the words, “Fair Trade?” At the time, maybe you wondered what it meant and promised to look up the definition later. Well, later has finally arrived because we’re about to shed some light on what fair trade means and why you should look for the words the next time you’re shopping for groceries. Let’s start with the definition and a quick look at how the concept crept into Americans’ collective consciousness.

On the surface, fair trade means what you would expect. It’s buying, selling and trading goods fairly. However, below the surface, it means much more than that. It’s actually an organized way of doing business that’s built on a set of nine principles laid out by the Fair Trade Federation. It’s an organization that has been around since the 70s but the concept of fair trade goes back farther than that.

It started in the 40s when people began to realize that many businesses were exploiting others and their resources for profit. When we talk about exploitation, we’re addressing issues like child labor, sweat shops, strip mining, deforestation and other harmful practices. At the time, businesses who found those practices deplorable started to group together in an attempt to effect change. The end result was organizations like the Fair Trade Association and the World Fair Trade Organization.

With that said, products that carry fair trade designations are made with principles like sustainability, pay equity, workplace safety and human rights in mind. Consequently, consumers who purchase such products are supporting businesses that consistently do the right things to protect people, animals and the environment. Of course not every business is awarded the right to use the free trade designation.

There are several organizations that grant businesses the highly respected designation. The list includes, but isn’t confined to Fairtrade International, Fair for Life and the Agricultural Justice Project. Although there are variations that exist between the organizations, the overriding principles are generally the same. To find deals on fair trade products before heading out to the local supermarket simply use your makeena® app. 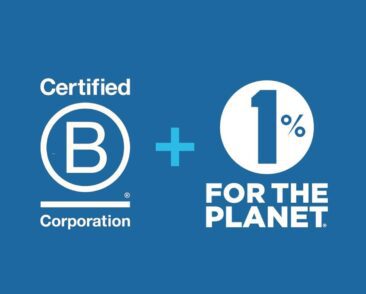 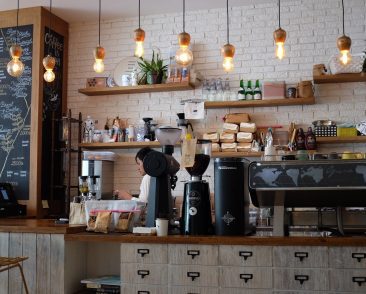 Conscious Consumerism: Shopping for a Cause

Applying the Principles of Sustainability in Grocery

Never miss
a post.Sign up for
our email list:

Makeena uses cookies to improve your experience on our site. By continuing to use our site, you accept our use of cookies.